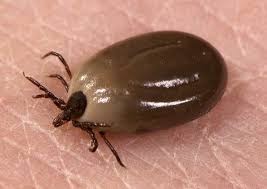 It shocks me every spring how quickly the ticks emerge.  Actually it's more like late winter. The bloodsuckers crawl out of their winter hovels and seek out hosts as soon as the first bare ground comes to light.  When a patch of matted grass appeared in early March on a south-facing slope in our yard, of course Fergus and Jenkins moved in to sniff it out.  They came inside covered with dozens of ticks, hoping for a free meal of blood.  We had nearly 40 days of sub-zero temperatures this past winter, but the cold of a hard winter didn't appear to deter this year's crop whatsoever.

And so begins tick season -- my war against all ticks, particularly Ixodes scapularis, the deer tick. Two of our setters have had tick-borne illnesses.  Fergus contracted the anaplasmosis four years ago last November, and six years ago Ox died of a complication of diseases at age 13, including Lyme.  I, too, have had a bout with anaplasmosis, so for me this is personal.

My war is mostly a defensive battle.  We have used Frontline on our dogs, but recently switched to Vectra, which seems to work better.  A thorough tick check, however, before the ticks have a chance to bite and anchor in is the best defense.  I usually press the ticks I pull off the dogs onto a piece of duct tape, and when I have filled the tape with writhing ticks, I ball it up and throw it in the trash.  If the woodstove is going and I'm feeling childishly vindictive, I drop a few onto the hot surface, roasting them alive.  Straight to tick hell.

I recently learned chipmunks are the unwitting allies/hosts of ticks after reading a 2007 article in Science Daily (http://www.sciencedaily.com/releases/2007/11/071129183745.htm). With a half dozen rock walls and terraces, our one acre is ideal chipmunk habitat -- and thus ideal tick habitat.  I know chipmunks are cute little critters, but we are infested with them.  I always hope the resident fox keep the population in check or a red-tailed hawk drifting by takes out a few, and this past February I spotted a white ermine skulking around our woodshed.  Hopefully, he helps me out with some population control. 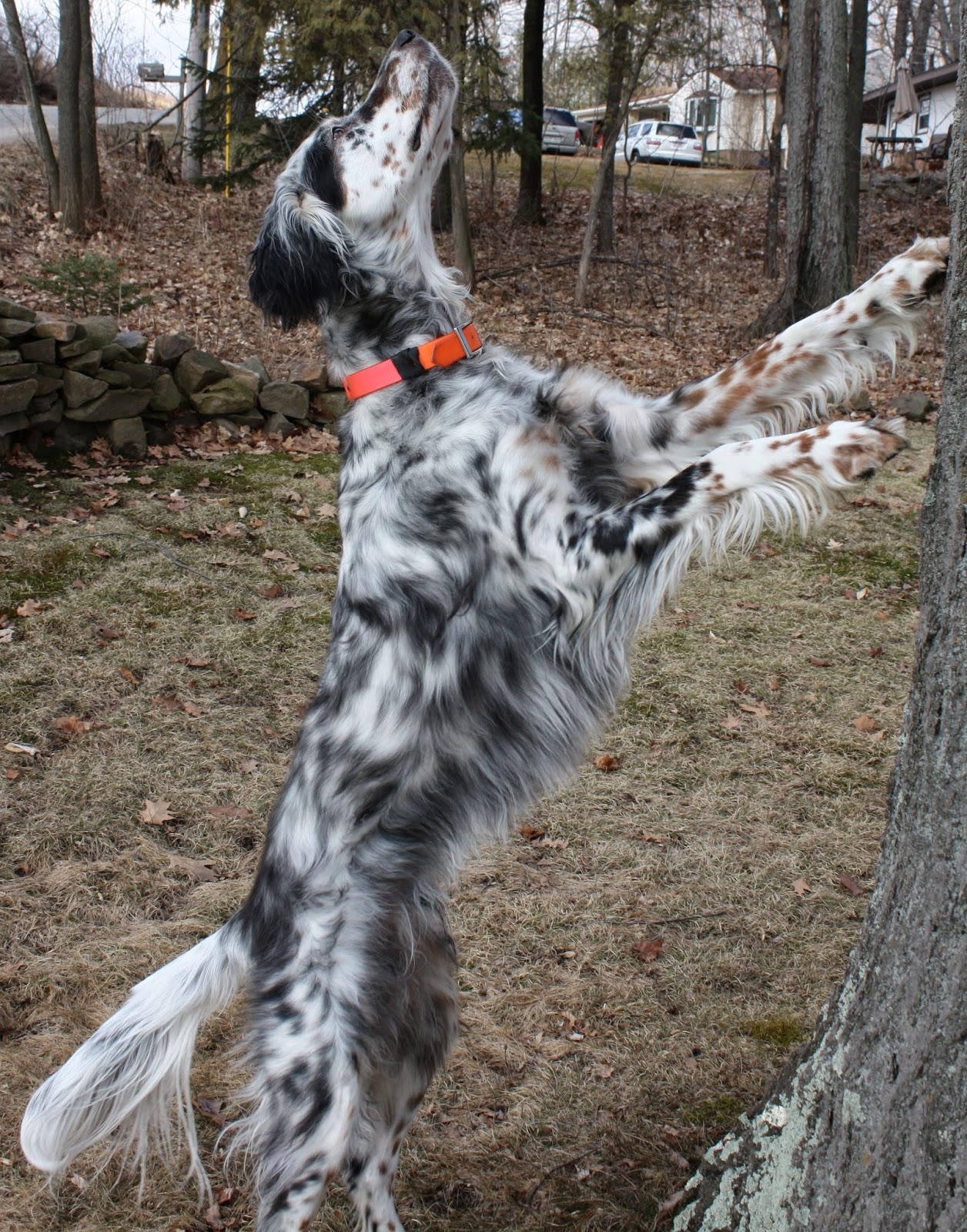 Chipmunks raid our garden, eating or destroying peppers, sunflowers, squash and whatever suits their pallet.  It's then I take matters into my own hands, matters in this case being my pellet gun. Fergus and Jenkins love to point chipmunks and will hold point until the chipmunk blinks and bolts. Then it's usually a mad dash to the nearest tree.  They have yet to catch one, but they tree chipmunks for me like seasoned bear hounds, which makes my job easier.

Shooting chipmunks is not sport, it is not fun.  It's about survival and defending my own. Forgive me if I think my food supply or my dogs are more important.